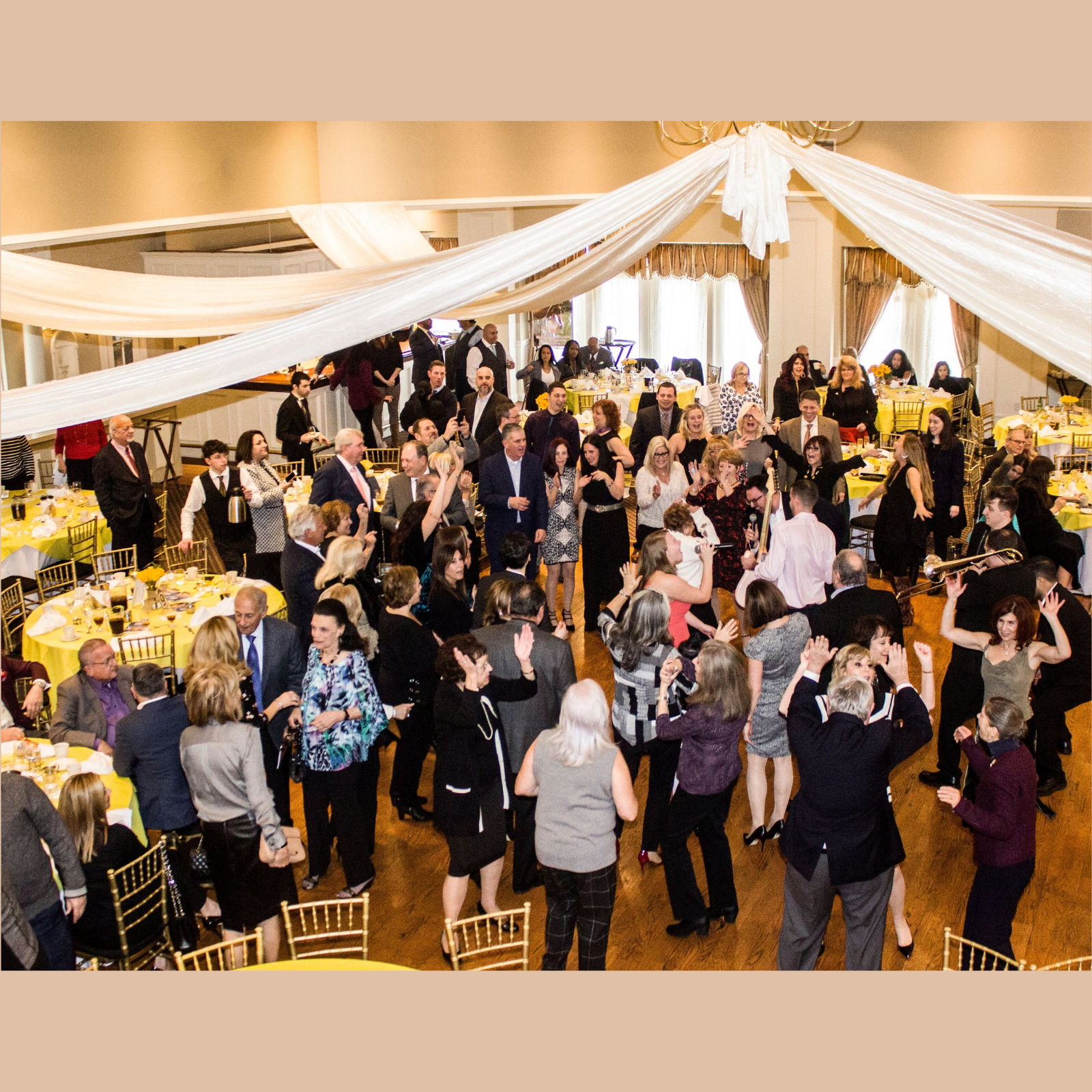 Presented by the Bensonhurst-Bay Ridge Kiwanis Club & the family of Celeste Pennachio. Purchase a ticket, sponsorship, or journal ad below! See below for detailed event and sponsorship information.

There are currently no tickets available for this event, but you can still make a donation.

All guests must show proof of vaccination prior to entry. 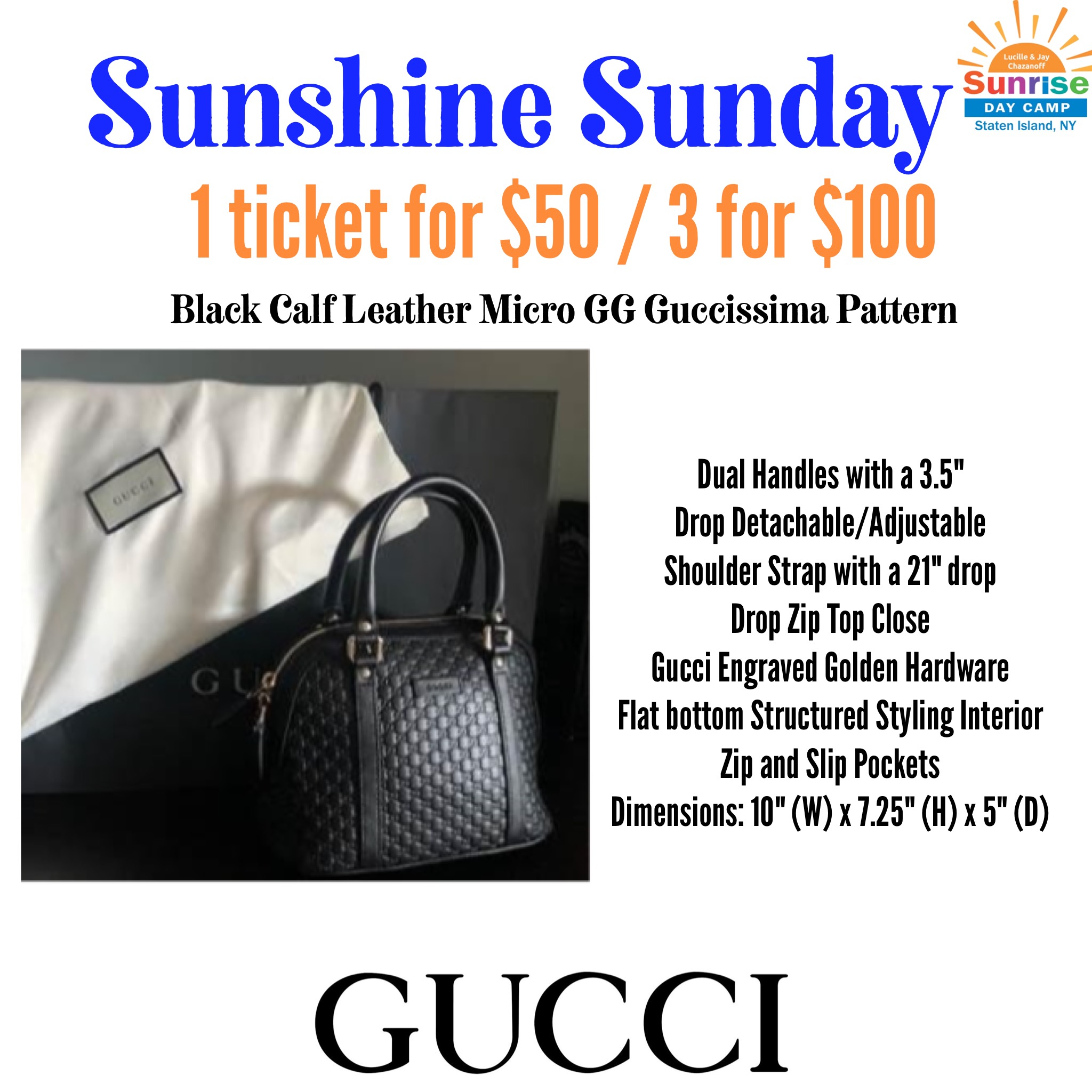 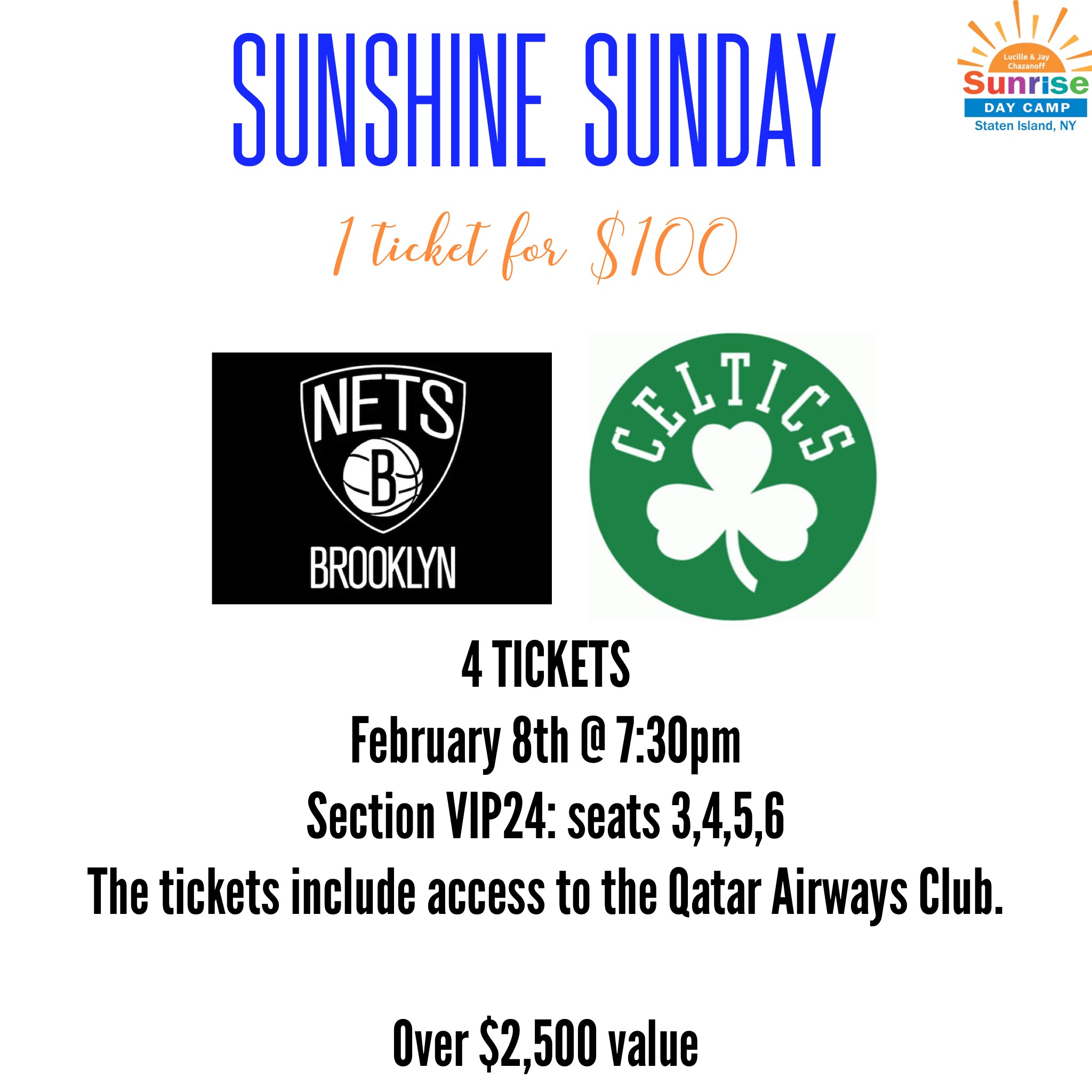 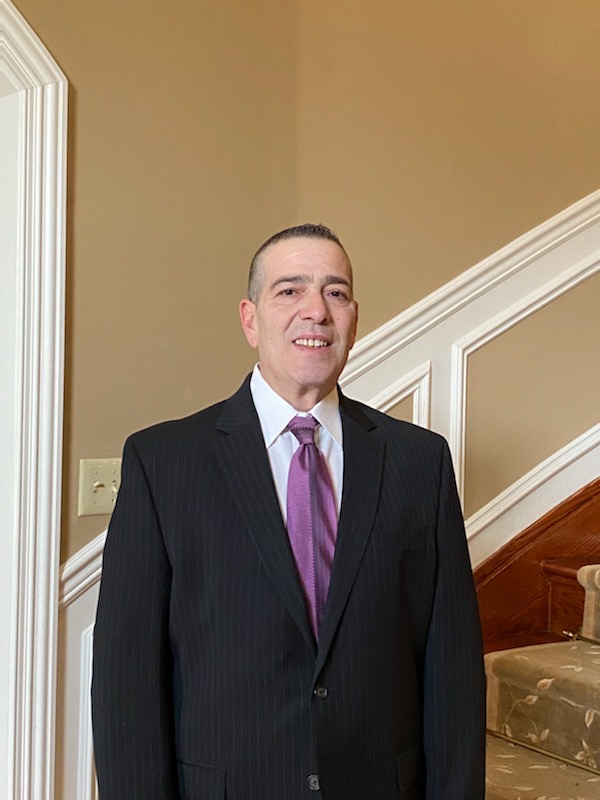 Nick's distinguished career in the automotive industry dates back to the early 1980s when as a young teen he helped his father, Corrado “Joe” Manfredi, at his Brooklyn dealership. The Manfredi Auto Group expanded into Staten Island and grew from a single standing Rambler dealership in Brooklyn to 13 dealerships on Staten Island, employing hundreds of local residents along the way. As the businesses grew, Nick expanded his expertise and business acumen and became a principal in the Manfredi Auto Group.

Nick’s philanthropic spirit and commitment to charitable causes is reflected in his generous support to the March of Dimes, Bikers for Babies, Tunnel to Towers Foundation, the NYPD Football Team, and to local churches and youth programs. In addition to his personal support for local organizations, Manfredi Auto Group generously sponsored numerous events and organizations including donating the use of a building and property to FEMA and Mayor Bloomberg's Office during Hurricane Sandy and hosting a toy drive for local families in need. With Nick’s strong belief in the power of education, he proudly sponsors several scholarships at the Holy Child Church and the Automotive Program for Tottenville High School and McKee High School students.

Born in Brooklyn, Nick attended St. John's University in Staten Island and the Chrysler Dealership Program located in Detroit, Michigan. He met his late wife, Christine and they had three beautiful daughters Gianna, 15, and twins Valentina and Isabella, 12 years old. Nick currently resides in the Tottenville section on Staten Island. After a lengthy automotive career, Nick recently retired and now spends his time with family, friends, and serving his community. 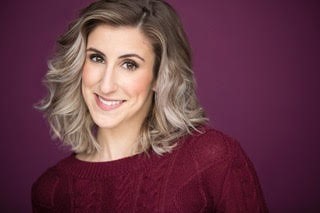 Jessica became involved with the Sunrise Day Camp in 2015, after attending just one meeting alongside her mother. She co-chaired the first annual Sunshine Sunday event in 2016 and served as a proud co-chair of the event for the next 3 years. She continued her fundraising efforts throughout 2020, holding numerous virtual fundraisers for the organization.

She began her career journey working at Goldman Sachs and then went on to pursue her lifelong dream of being a musical theatre actor. After 2 successful years of performing professionally, she ultimately planted her roots working full-time for On Your Mark. She lives each day fulfilling her purpose of trying to enhance the lives of those around her.

Jessica has been honored by the Staten Island JCC in 2018 and The Wagner College DaVinci Society in 2019 for her service and unwavering dedication to the Staten Island community. She is humbled by this award and would like to offer her gratitude to the entire Sunshine Sunday committee for recognizing her efforts.

Jessica is richly blessed with amazing parents and an incredible fiancé, who show her unconditional love and support each and every day. 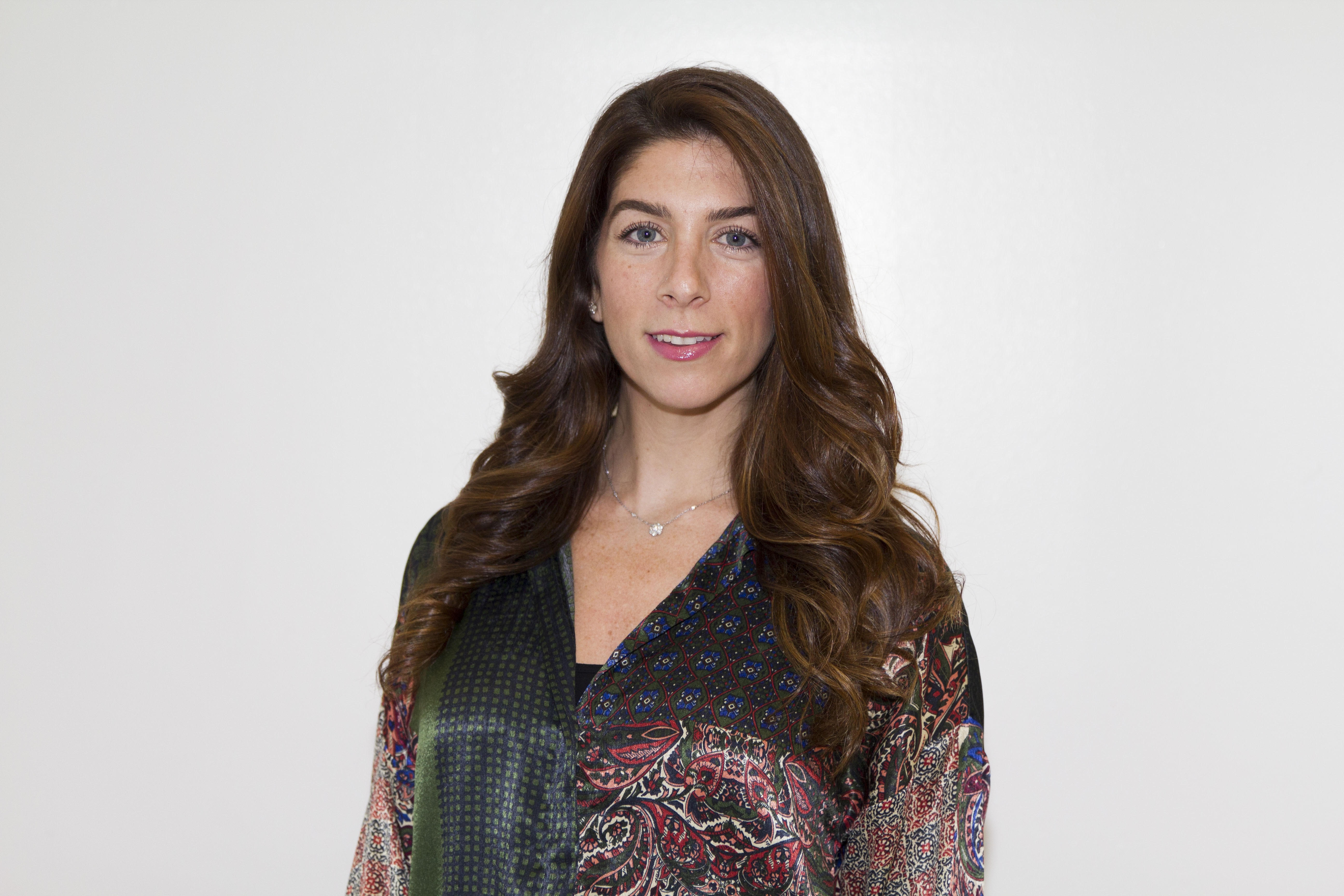 Gabriella DeLuca Garrone has been a volunteer for Sunrise Day Camp-Staten Island for several years. She co-chaired the Sweet Sunrise Gala twice and helped Sunrise fundraising expand into Brooklyn. In addition to participating in larger fundraisers like SunriseWALKS, she has held her own fundraisers for the camp, including a fitness fundraiser at Bad Ass Academy.

You can support us by making a donation!